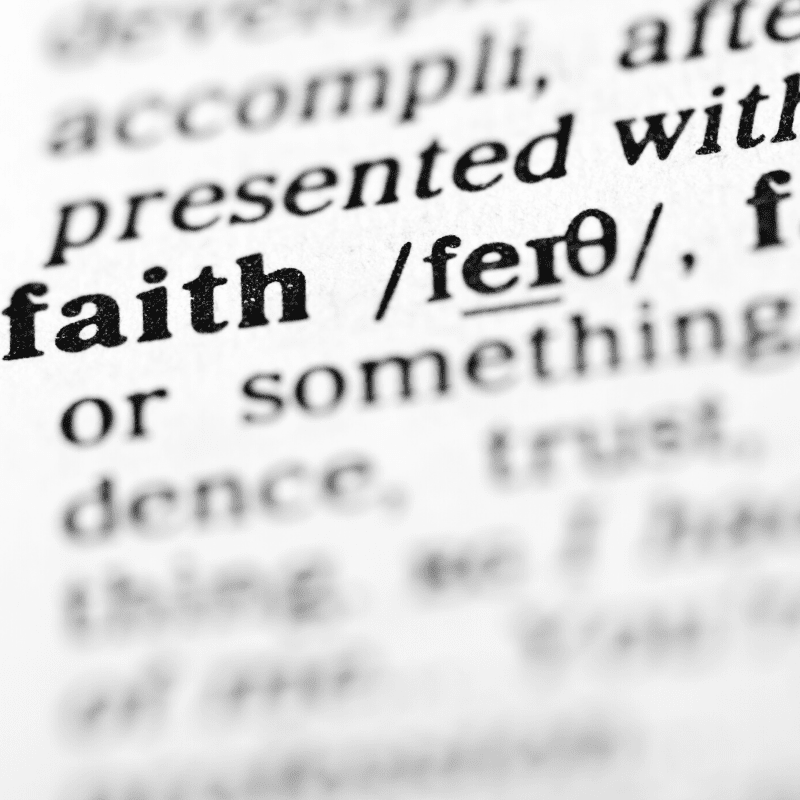 Whenever I say, “Rethinking,” I want people to wonder and ask questions. Just for the record however, Rethinking Faith is not to discard faith, as some former Christian leaders are doing today.

No, Rethinking Faith is not to dismiss faith. But it is about asking hard questions, unafraid of the answers we might find.

Here’s a thought: We can do a quick Google search and find web sites, blogs, podcasts and more on what it means to be a faithful follower of Christ. And, in our churches and small groups we have access to studies and classes on growing our faith. Wonderful, right? Yes.

But the question: Why is it that most of modern society looks at faith—Christian faith, specifically—and basically says, “Been there, done that. Got the tee shirt. No thanks.”

When the Culture says, “Nahhh”

It’s not to say faith is dead or even on life support. Not at all.

But can we be transparent enough to admit we’re not influencing the culture as we should? If not, what’s the issue?

The question of why our faith isn’t spreading as much as it should captures my attention daily. I think about it. A lot.

I don’t have every answer yet, but here’s a suggestion: Perhaps we’ve complicated this faith thing too much.

Too Much to Believe?

Go to almost any church web site and you’ll see what I mean. Just click the button that says, “What We Believe,” or “Statement of Faith.”

When we do, we’ll find a list of beliefs, doctrinal statements, whatever. I get the reasoning behind this. I really do. And, I’m not even saying we should toss aside these things. But we do need some rethinking, and a lot of simplifying.

Simple Worked for Jesus.
Will it Work for Us?

The stories of Jesus’ interactions with struggling people fascinate me, because they are both powerful . . . and amazingly uncomplicated.

Remember the story of the woman at the well, the “Samaritan Woman?” One minute, Jesus is only asking for a drink of water. The next, he and the woman are talking about living water. Before we know it, Jesus tells her he is the promised messiah. All in perhaps just a few minutes.

Later that day, this woman—who has been married five times and is living with another man—is suddenly one of Jesus’ evangelists, telling anyone who will listen about this man who “told me all the things I have done!”

The result? Many in the town decide to follow Jesus. He stays a couple more days and even more choose to follow. All because of one brief and stunningly simple conversation.

From Lunatic to Story Teller

Another example? Consider my buddy the demoniac, found in Mark’s narrative. Here’s a naked, raving lunatic, screaming at Jesus as he terrorizes the entire countryside. Later that day, the man is totally changed. He’s clothed (thankfully), sitting at Jesus’ feet.

And you know what Jesus says to this formerly deranged Tazmanian Devil? He commissions him to tell his story of what Jesus did for him. Like the woman at the well, the demoniac is suddenly sharing his faith.

Wait, what? You mean, neither he nor the woman at the well went through a training course? They didn’t sign on the dotted line below the statement of faith? They weren’t in a weekly Bible study?

Nope. None of that. And it’s safe to say they influenced the world around them in a huge way.

So I won’t be misunderstood, this isn’t to be facetious about Bible studies, classes and statements of faith. These things aren’t suddenly wrong. But if we’re not careful, we’ll elevate these things so highly, we might overlook the simple, uncomplicated . . . and powerful faith Jesus introduced.

Jesus launched a movement which changed the world with just two words, “Follow me.” From there, a rag-tag bunch, mostly fisherman, quit their day jobs (a quick disclaimer here—don’t quit your job and blame it on me) and fell in line behind him.

Isn’t it interesting that Jesus didn’t sit down with these men and explain the rules? He didn’t lay out a list of daily rituals. Nor did he give them a tutorial on how to conduct themselves, or a guide to Christian maturity. If we think about it, it’s like Jesus waved them in and said—in a sense—“C’mon, let’s go. We’ll figure things out along the way.”

Part of our Faith Revolution then, is to Rethink Faith. We’ll challenge a lot of conventional wisdom, to be sure. But my hope it that when we challenge prevailing thought, we’ll do so in a way that makes us say, “Hmmm. Never looked at it that way before.”

Let’s recapture the incredible simplicity of what it means to follow the man they called Jesus. Truth is, we’ve had two thousand years to theologize, compartmentalize and reorganize this thing called Christian faith. Without being a smarty pants, I don’t know that we’ve made it better.

My thought for today?

Maybe if we simplify our faith, we’ll energize our faith.

So, let’s talk about what a simple, first century faith looks like in this 21st century, high-tech, fast-paced world. Let’s not be afraid of tough questions but let’s have some fun along the way, too.

So, whether your faith journey is decades long, just starting, or you’re wondering whether it’s worth the bother, join me. Let’s start Rethinking Faith, together–and let the Faith Revolution begin. 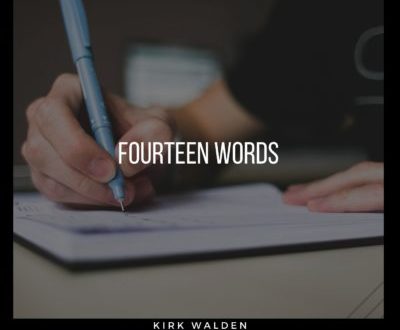 From Skeptic to Follower 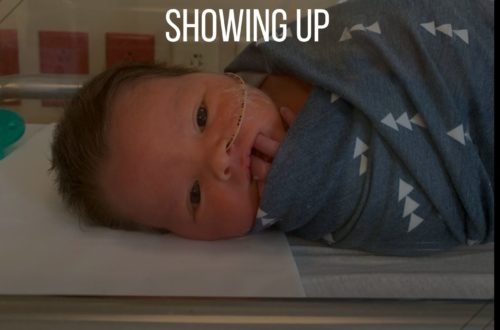