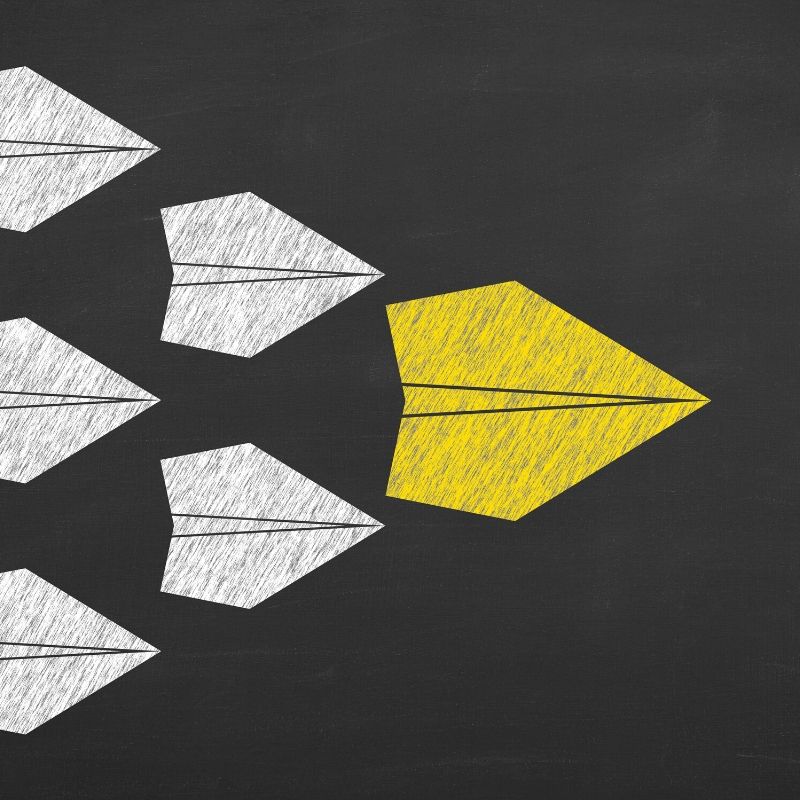 I never planned to be a leader. It never crossed my mind. And now, I’m writing about Rethinking Leadership. My path to this point is surprising, and unlikely—much like my life. Here’s the story:

I was 28 years old, embarking on my fourth “career.”

My first—just out of college–was professional golf. Over the course of my one year attempting to qualify for the PGA Tour, I made so much money I had a choice: I could keep playing and go broke, or find a job that would pay bills. I chose the latter.

My second job was selling advertising for a local newspaper. I was mildly successful, and they wanted to make me a sales manager at another newspaper in the chain. I’d be a leader! I told them, “No thanks,” because I couldn’t see myself moving to another state.

During this time, a friend offered an opportunity at his company, leading to my third endeavor, selling office furniture, equipment and supplies. He—like my boss at the newspaper—was a joy to work under. I learned lessons I remember today about building customer loyalty through relationships and service, and a lot more. He was a great leader, and I was a decent follower.

Then, the unexpected opportunity. The executive director of a local Christian ministry—a friend–was moving on, headed to a larger ministry in another city. Our local ministry needed to replace him.

In fact, my first words when I heard he was leaving? “I’d hate to be the person who has to step into his shoes.” To me and many others, he was a legend. No one wants to follow a legend.

For two weeks however, something kept nagging at me about his leaving. A sense that perhaps I should . . . No. Bad idea. I did nothing, even telling myself that I would not apply unless asked.

I knew I was safe. No one would ask me—it was too far-fetched for someone my age (28)—with zero experience in that realm—to be considered.

Then one evening, he called, asking to meet for lunch. A pit in my stomach. I knew what was coming.

During our lunch, he asked me to apply. Dang. He had asked others, I was sure. But as a favor to him, I threw my name in.

Not ready. Not Knowing How to be Ready.

Somehow, a month or so later, I had the job. But I’d never run anything. And now, at least position-wise, I was a “leader.”

I’d never read a leadership book. No workshops or conferences on how to impart a vision in the hearts of a team. Not. A. Thing.

On top of my lack of experience, everyone who worked in our office was older than me. Heck, one of my volunteers, an interior designer, sat me down and told me I had to re-arrange my office, so at least my office–filled with file folders and papers–would look like I knew what I was doing. She was right, so I made the changes. Well, in truth, I just told her, “Do what you gotta do.” She transformed my office. I needed all the help I could get.

I well remember my first meeting of executive directors of similar ministries. Twenty or more of us gathered around a giant conference table, and I was one of a couple of newbies.

Looking around the room, attempting to appear confident, I realized I didn’t know how to do whatever it was I was hired to do.

Most of these leaders were ten or twenty years older than me, with plenty of experience. Right there, I dreaded what might happen if they moved on to other positions or–God forbid–retired on me. Where would I go for advice and help? Would I be alone, scrambling to keep our ministry afloat?

I was honestly scared.

Trying to Figure it Out

For my first couple of years I scrambled, copying the good ideas of others and trying to make them work in our organization. I’d go to a conference and come back with 78 big ideas to implement, then in weeks I’d be exhausted and back at square one.

Thankfully, I had good people around me, or we’d have gone nowhere.

Over time, some of my copying of others’ good ideas worked, and we found our way. It was refreshing to realize leadership didn’t mean every new endeavor had to start with me.

Was I “Rethinking Leadership” back then? Not at all. Goodness, I was still trying to figure out what leadership was.

Yet after those early days, fellow ministry leaders began asking me questions, wanting to bounce ideas off me. At first, I didn’t notice what was happening. Then came invitations like, “Would you be willing to counsel our board on some issues?” What? Me?

Then, more conversations with ministry leaders. More invitations to connect with groups of leaders. Next came speaking engagements.

Somewhere along the line, it hit me. The guy who was once so afraid of losing the leaders he followed . . . had somehow ended up as a leader. Perhaps it struck me most when, at an international conference, I was handed an award—for leadership. Go figure.

Even today, I sometimes struggle with the word, “leadership.” Yet, I’ve also found a way to embrace the term and the ideas behind it.

This isn’t to say I’m against the idea—as we must have leaders. But because of my awkward and twisting path toward the role of “leader,” I come at this whole leadership thing from a different angle. Because if I’m a leader, anyone can be a leader.

And, leadership is not what I once thought it was.

Your Turn at Rethinking Leadership

What about you? Do you see yourself as a leader? Here’s a hint: In some respect, we are all leaders. We just need to figure out when and where our leadership is needed. Because even if we are the assistant to the person who gets coffee for people in the office, we’ve got a leadership role to play. Really, we do.

Join me—and let’s talk about the how’s and the why’s of leadership. It’s going to be fun—and you might find you’re a leader, but in a different way that you’d ever imagined. 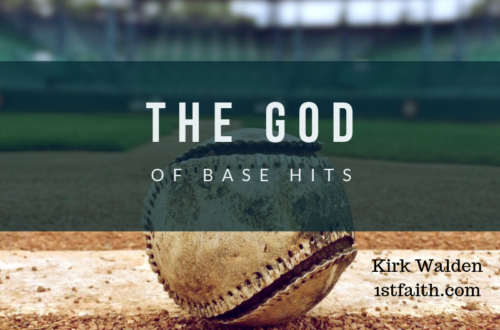 The God of Base Hits 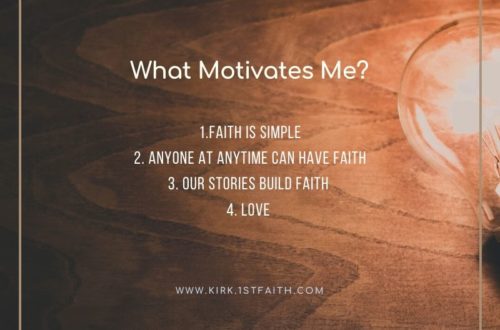 The Four Cores of 1st Faith 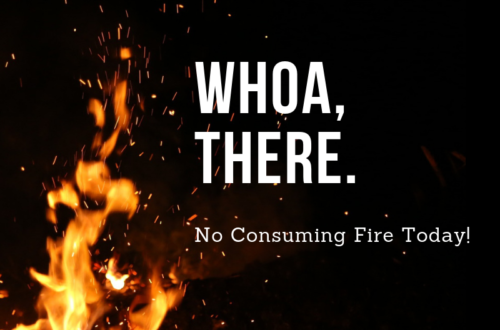