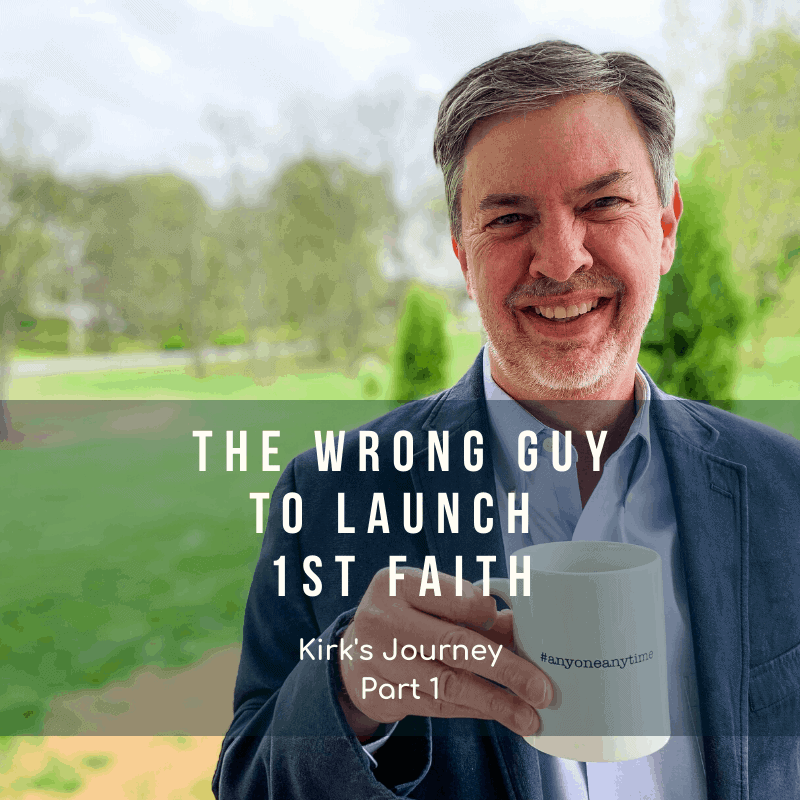 The right person to create a web site called “1st Faith” probably first read the Bible as a toddler. Memorized the Book of John as a kindergarten project. Graduated seminary while being home-schooled. Pastors a mega-church and has an Instagram following of 7.9 gagillion.

Me? I never opened a Bible till I was 17. Favorite class in kindergarten? “Nap.” Day-dreamed through high school. Never been inside a seminary.

Yet, here we are. Go figure.

So, why did a guy like me launch a site like this? You need to know, because at 1st Faith, we believe anyone (and we mean, anyone) can have faith.

Honestly, I’m “Exhibit A” if we’re looking for examples of how God can take anyone, at any time, and—if we take just a small step in his direction—change our future.

Let’s go back. I won’t be long, but context matters.

Nope, I didn’t “grow up” in church. My family did go to church when I was little. But I didn’t like it, for good reason. Sunday school was a living hell (sorry for the language, but it’s the best word I could think of), where I was picked on each week. We had a terrorist in the class, and when the teachers weren’t looking, he threatened me, pushed me around, stuff like that.

Fighting back was not an option. Not because I was practicing the idea of “turning the other cheek,” but because I was at least smart enough to realize, fighting back could mean getting whipped. My private motto: “Avoid conflict and nothing gets broken.”

Smart kid, I was.

Oh, and they had us play “Red Rover” in Sunday school. To me, this was violent sport. You can Google this game, but here’s how it goes: Appointed captains choose their teams. I was always picked next-to-last. Thank God for one other kid worse off than me.

Both teams form lines, locking arms. What followed was–at least to me at that age–more dangerous than a Civil War battle.

Team A calls for a kid on Team B (“Red Rover, Red Rover, send Irving right over!”) to run at them with a full head of steam, trying to break through the chain of locked arms. If the kid on Team B breaks through the Team A line, he or she takes a kid back to Team B. If the kid doesn’t break through, he joins Team A. The whole thing keeps going on till . . . well, until snack time, if I recall correctly.

I never broke through a Red Rover line. Ever. There were two reasons for this. One, I was concerned about what might happen if I actually tore through those locked arms. Would I fall? Break an arm? Leg?

Second, I was slow. And, wimpy. This was 98.9% of the reason I never broke through. Let’s move along, shall we?

On the other hand, when my team called another kid over, that kid always chose me as a weak spot to break through. Because, I broke, every time. Why break an arm over Red Rover?

Fact: I never made it to professional Red Rover-dom.

A quick aside, however. The Sunday school and Red Rover experiences didn’t lead to emotional scars. In fact, later in life, I would teach a children’s Sunday school class. See how well-adjusted I became? But my classes never played Red Rover. Ever.

Because of these early Sunday school experiences, I found ways to be sick on Sundays. A lot of Sundays.

Good news followed, however. By the time I was in middle school, my dad started playing golf on Sundays. This was my salvation from church and all that went along with it. Because from the moment I picked up a golf club, I decided I would one day be a professional golfer. I had my passion.

Skipping church was a win-win. I could focus on what was most important—golf—and forget about whatever they were doing at the steeple place.

Seven days a week, I was on the golf course. My interest in faith–if there ever was any–disappeared. I didn’t need it. I would be the next Jack Nicklaus. Who needed Jesus, who never held a golf club in his life?

In my teen years, however, my sister began talking to me about the whole Christian thing. She was kind about it, and even gave me a paperback, New American Standard Version Bible for my 15th birthday. I thanked her. Then, placed it on my shelf with my other books. And left it there.

But I must admit, the Bible got me thinking, I must decide. So, I did.

The whole idea of God left me quite concerned—at 15-years-old—that The Big Guy would not be thrilled by my playing golf for a living. PGA Tour tournaments always wrapped up on Sundays, right? Wasn’t that God’s BIG DAY? If so, I figured He’d put the kibosh on golf, at least the professional stuff.

Really. I said that. Out-stinking-loud. I’ll never forget it.

No, I wasn’t struck by lightning. In fact, nothing happened. At all. I was at peace.

No longer did I have to worry about God. And Jesus? He was for the nice guys who finish last, anyway.

Quite a start for a guy who ends up launching 1st Faith.

But don’t quit on me yet. There’s more. Because through a series of quirky events, two years later I would face the same decision again.

Join me for Part Two, coming next week.

Join our Family of Subscribers

You can support 1st Faith here. 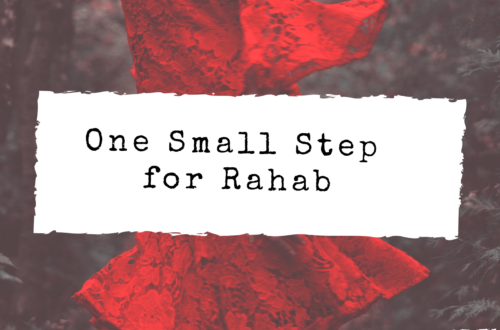 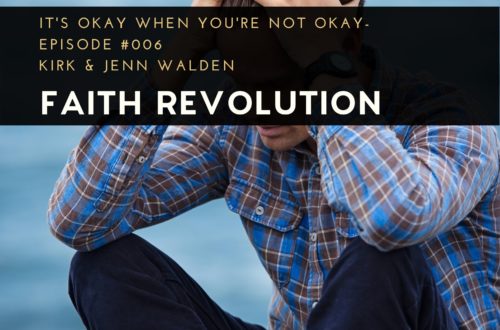 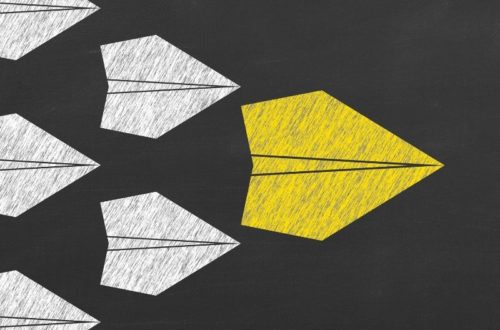